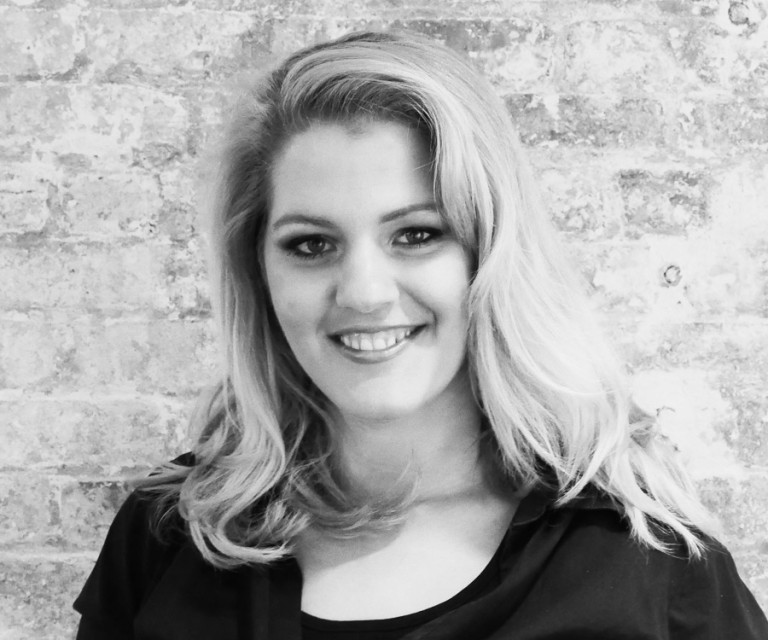 Jayde is an award-winning Neuroscientist and Science Marketer who has spent a decade helping scientific organizations advocate for their work.

In 2014, Lovell left her role as renowned Vice President of the world’s largest PR agency, Weber Shandwick, after she saw first-hand how easily science could be misused for profits. She set about doing something about it – founding ReAgency in New York City, with a vision to work exclusively with science and information-based clients.

She was awarded "Best Digital Campaign" for her work with Unilever, was crowned "The Next MacGyver" by the National Academy of Engineering, and named in Anthill’s "30 Under 30". She appeared with President Obama at SxSW in Austin, Texas, presented on science marketing at NYU & Yale, has given speeches to Google and YouTube, and hosted live TV at Harvard University.

Jayde puts her science communication ideas into practice as host of "ScIQ", the science show on The Young Turks Network.